Studio Pangaro is a full-service string instrument shop specializing in the setup, repair, and restoration of upright bass, cello, and guitar. The shop is located in Central Square, Cambridge, with customers across the Boston area. 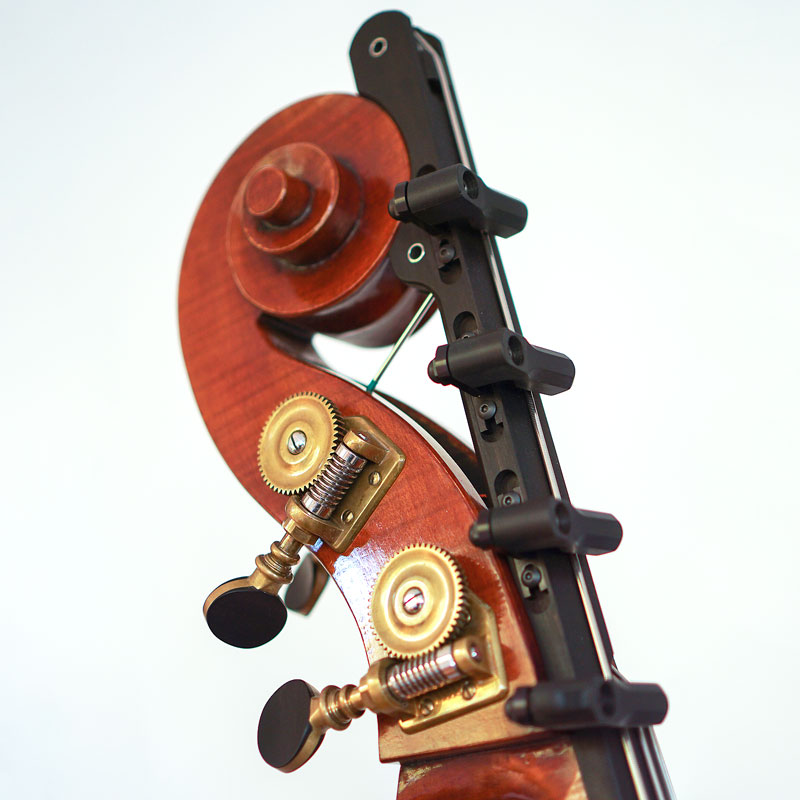 As a bassist, I pay special attention to setup, as well as innovations in materials and repair processes. I work with every customer to dial-in the right repair for their instrument, playing style, and budget. 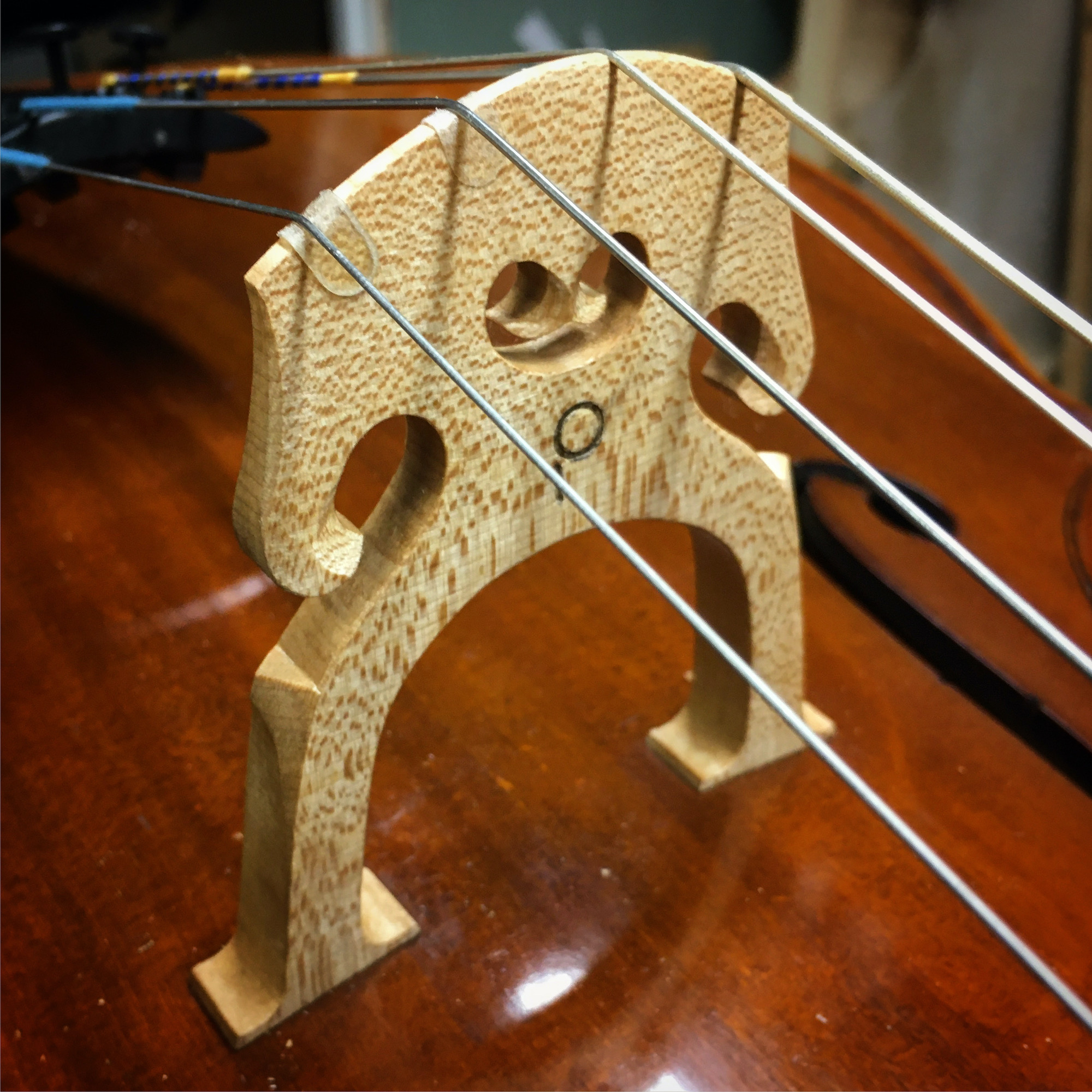 Not a big violin, not a mini bass, the cello has its own set of needs. I start with 'spec' setup, and then adjust the sounds and playability to each player's needs.

The range of cello service available is similar to that of basses, with a particular focus on custom setup not available at more 'traditional' shops. This is especially popular with jazz players and cellists who cover a broad range of music. 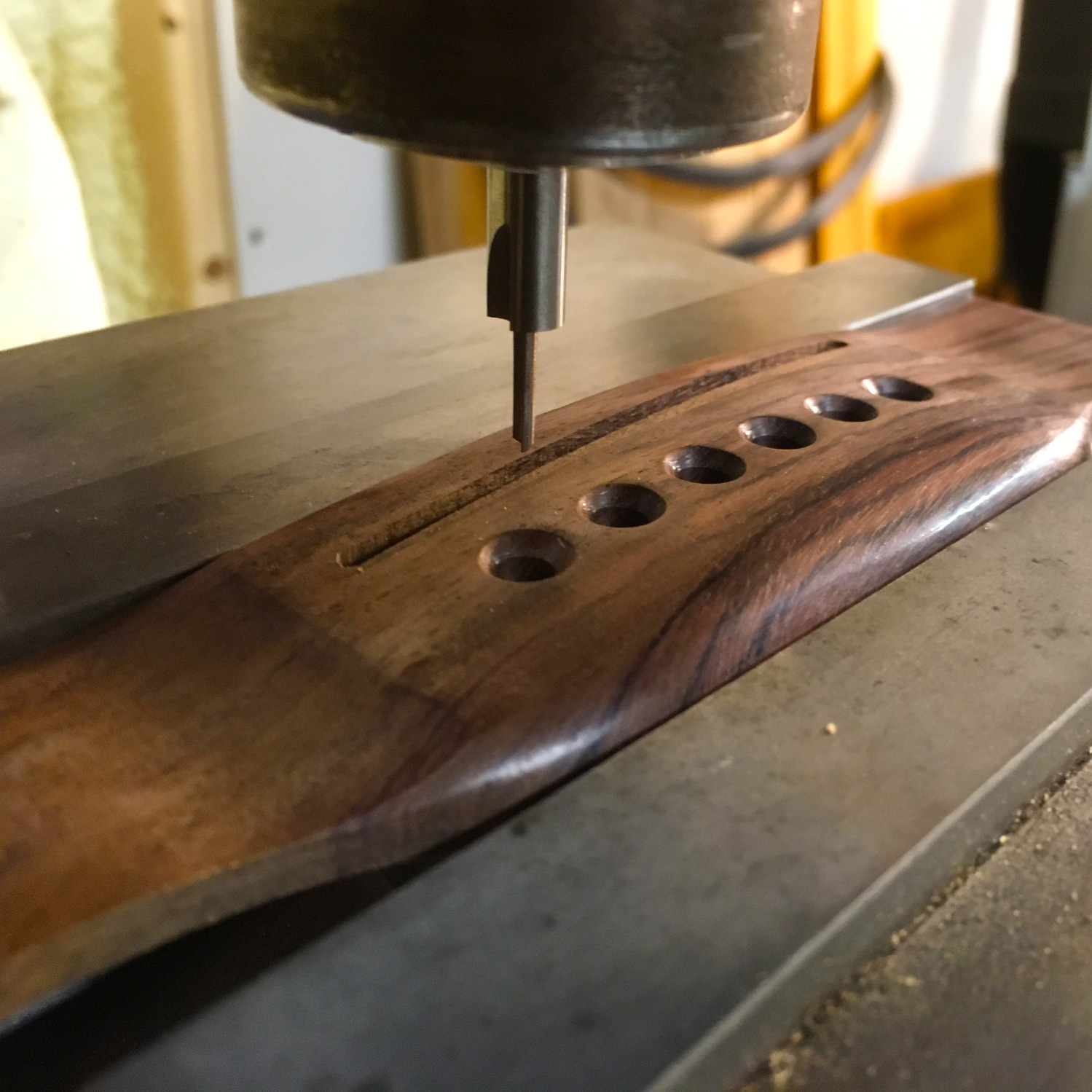 Guitar was my first instrument, and at heart, I'm still a guitar geek. Since Boston has an large selection of guitar luthiers, I focus mostly on acoustic repairs and overhauls.

I’ve been a luthier as long as I’ve been a musician. I built my first guitar at 13 and started the double bass at 18. Growing up in Boston, there weren't many local bass luthiers that my teachers trusted, so I would drive hours out of state to hang around the shops of local luthiers like Lou DiLeone, picking up whatever advice I could. Back at home, I'd usually end up taking my instruments apart and tinkering with them while I should have been practicing. This habit became an obsession for over 25 years, through a degree in sociology, a Masters in engineering, and a 20 year career as a product designer.

Years ago, I found myself in New York looking for a change. I was lucky enough to meet David and Judy Gage, and spent several years at a workbench 6 feet away from David. New York has a way of breaking double basses that no other city can equal. During that time, I honed my skills on almost every repair imaginable alongside five other great luthiers.

In 2017, it was time to move the family out of New York, and I set up shop in the Boston area. Today, Studio Pangaro specializes in the meticulous setup and repair of double bass, cello, and guitar. I also make double basses and have instruments for sale.

Please get in touch!

The latest from the Instagrams. 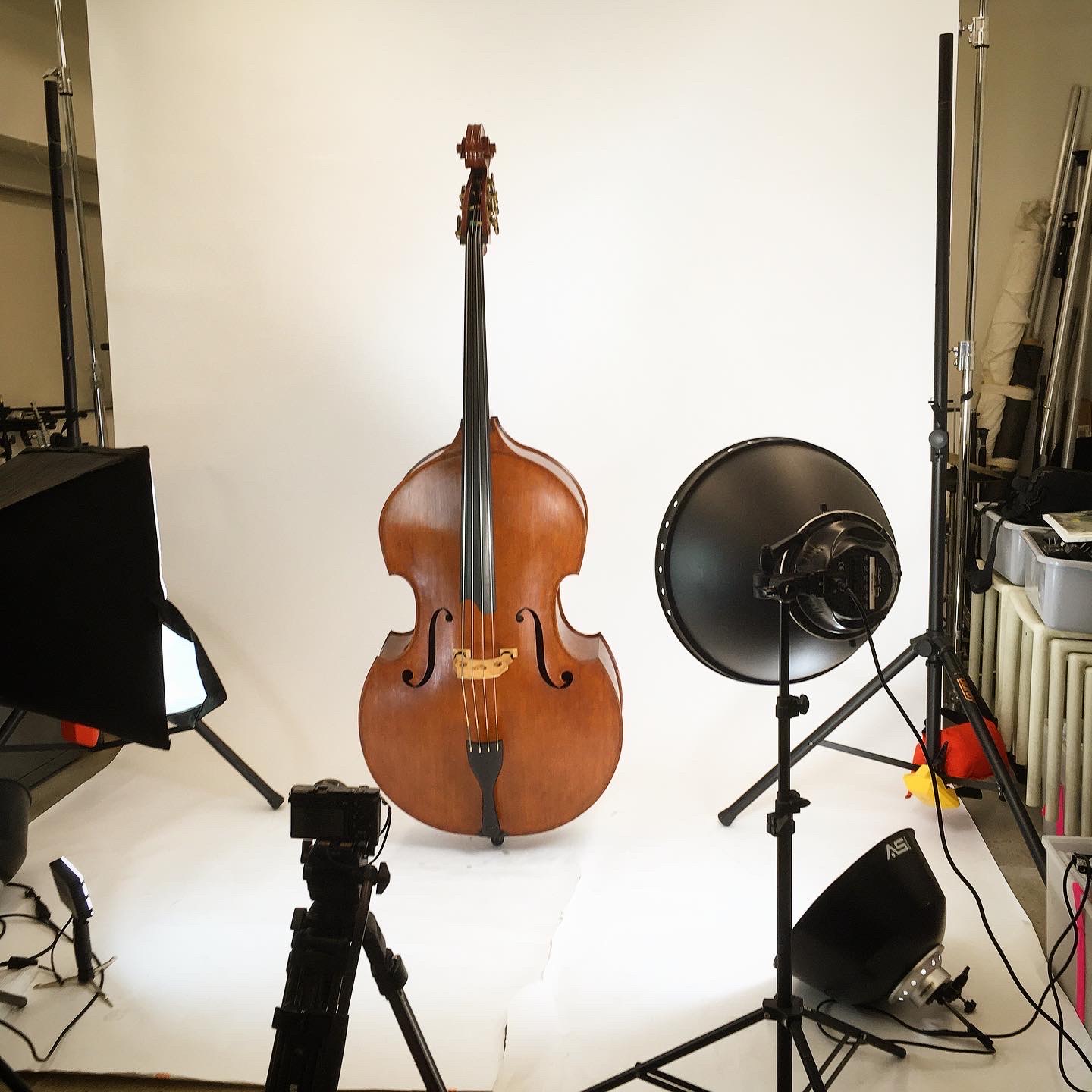 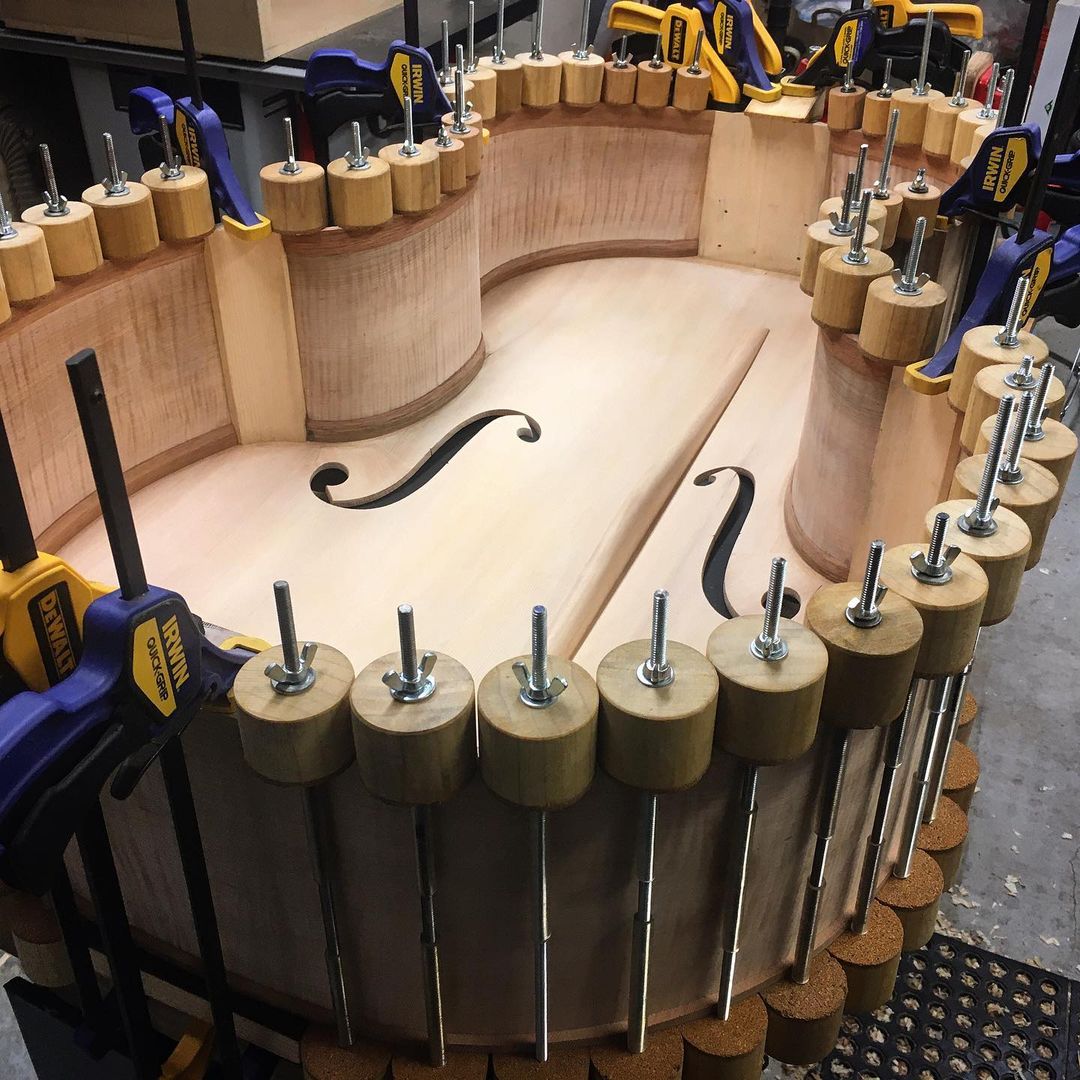 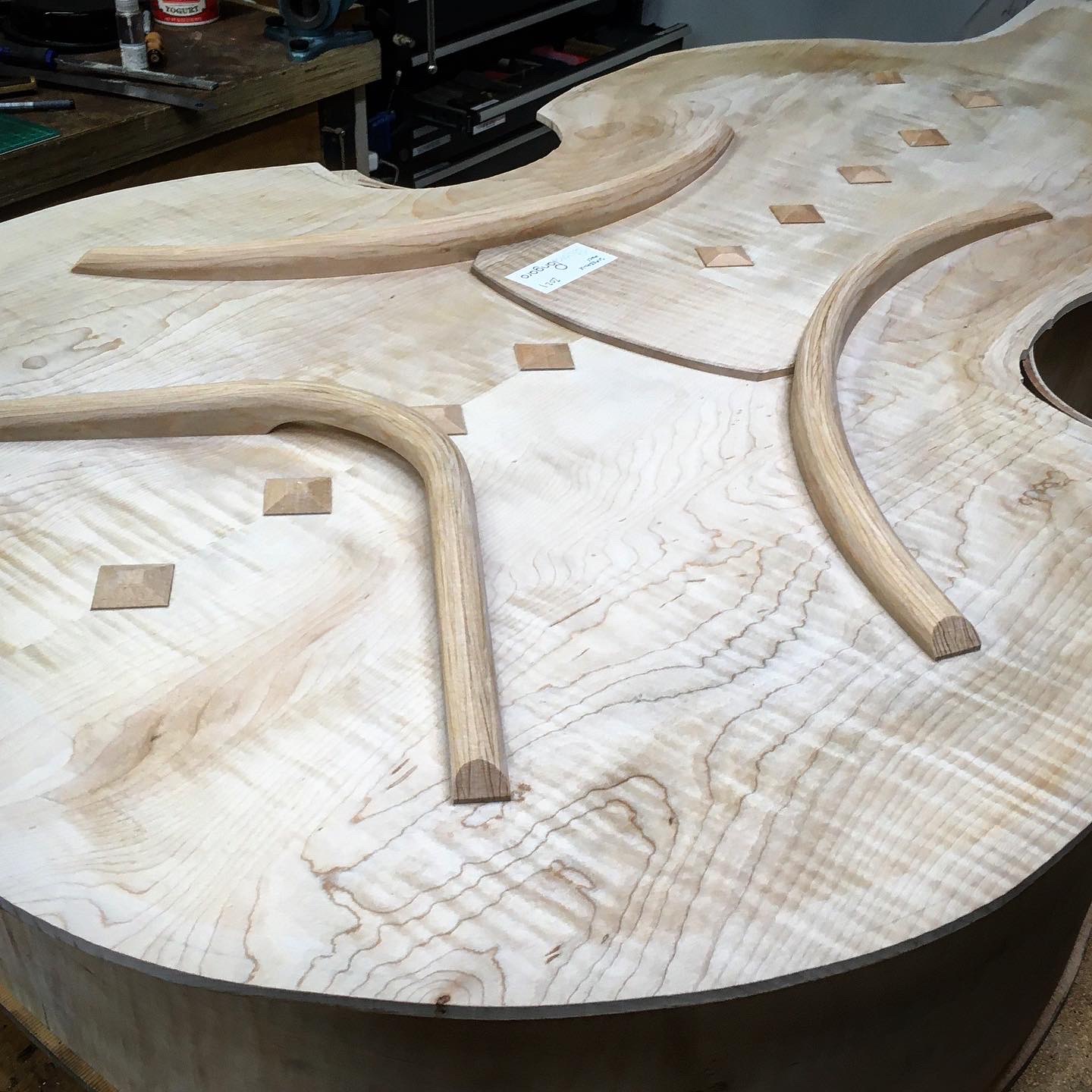 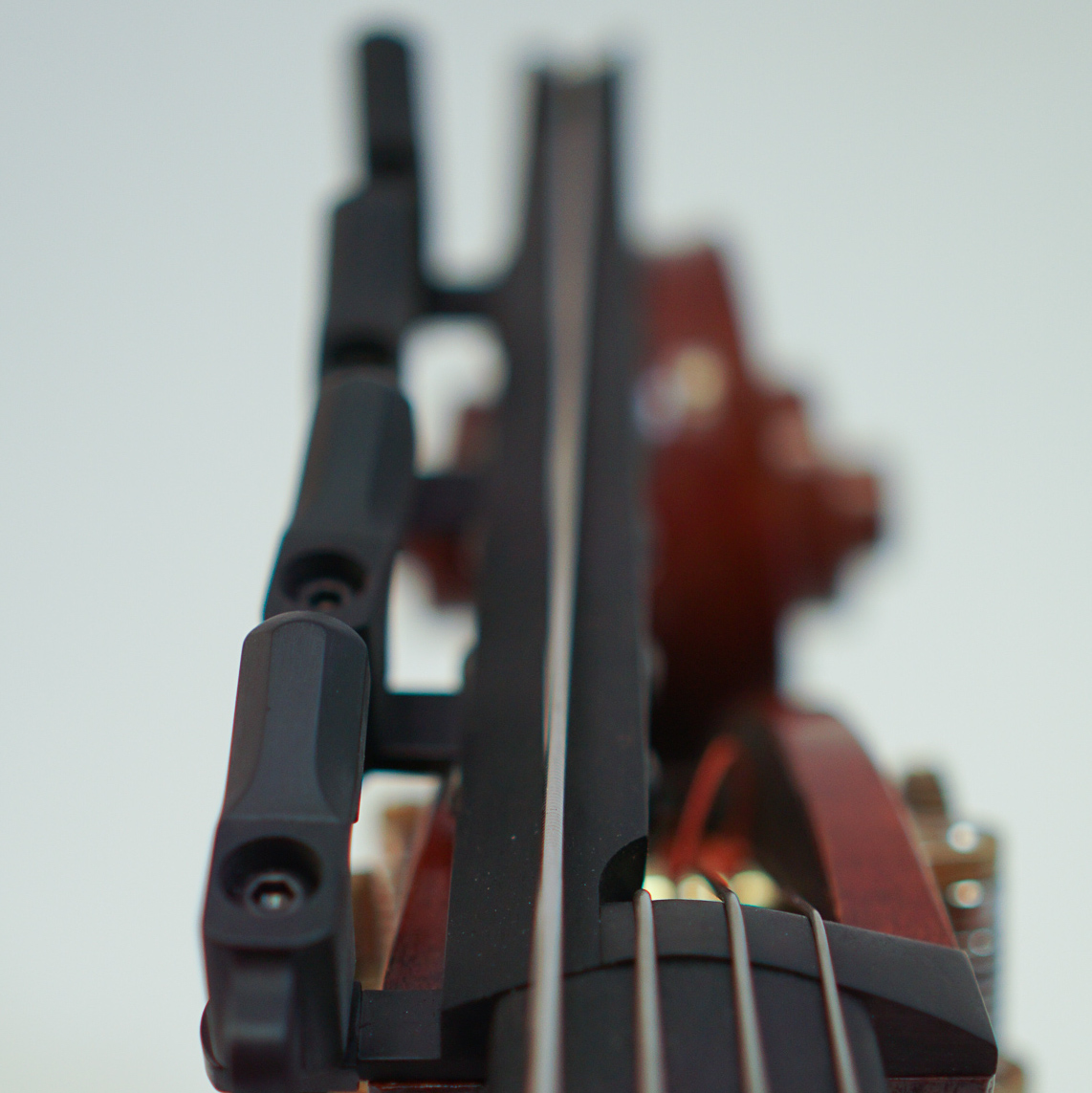 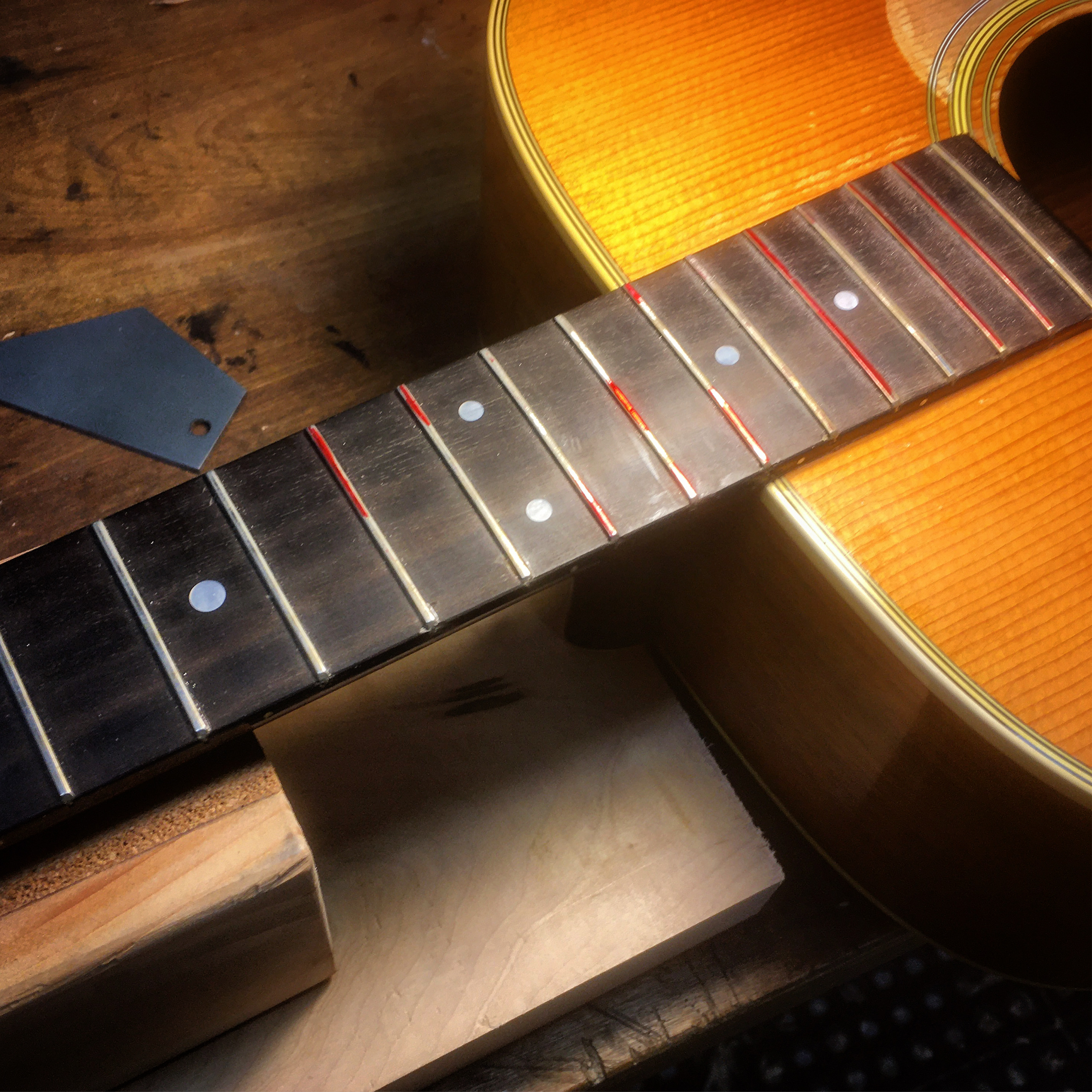 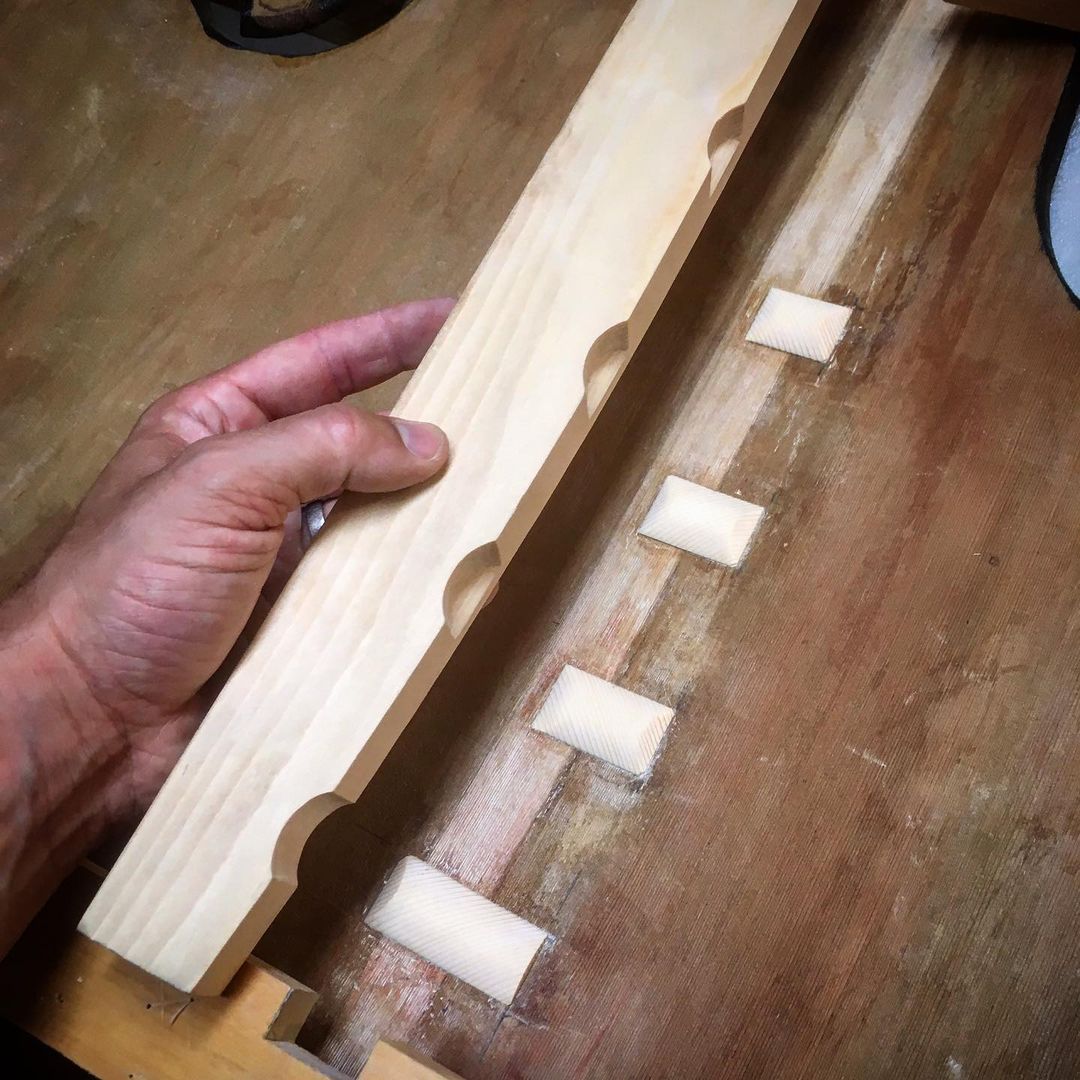 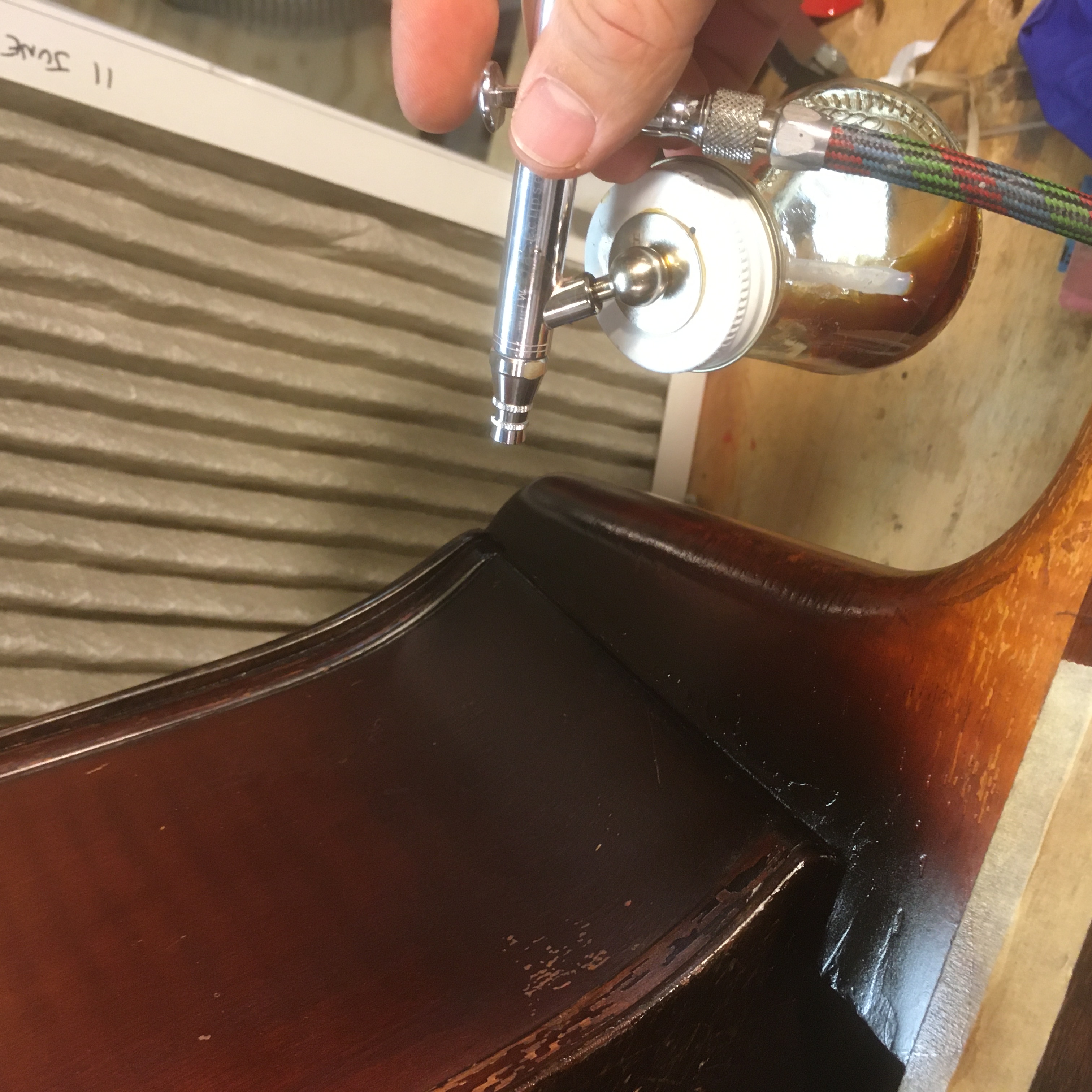 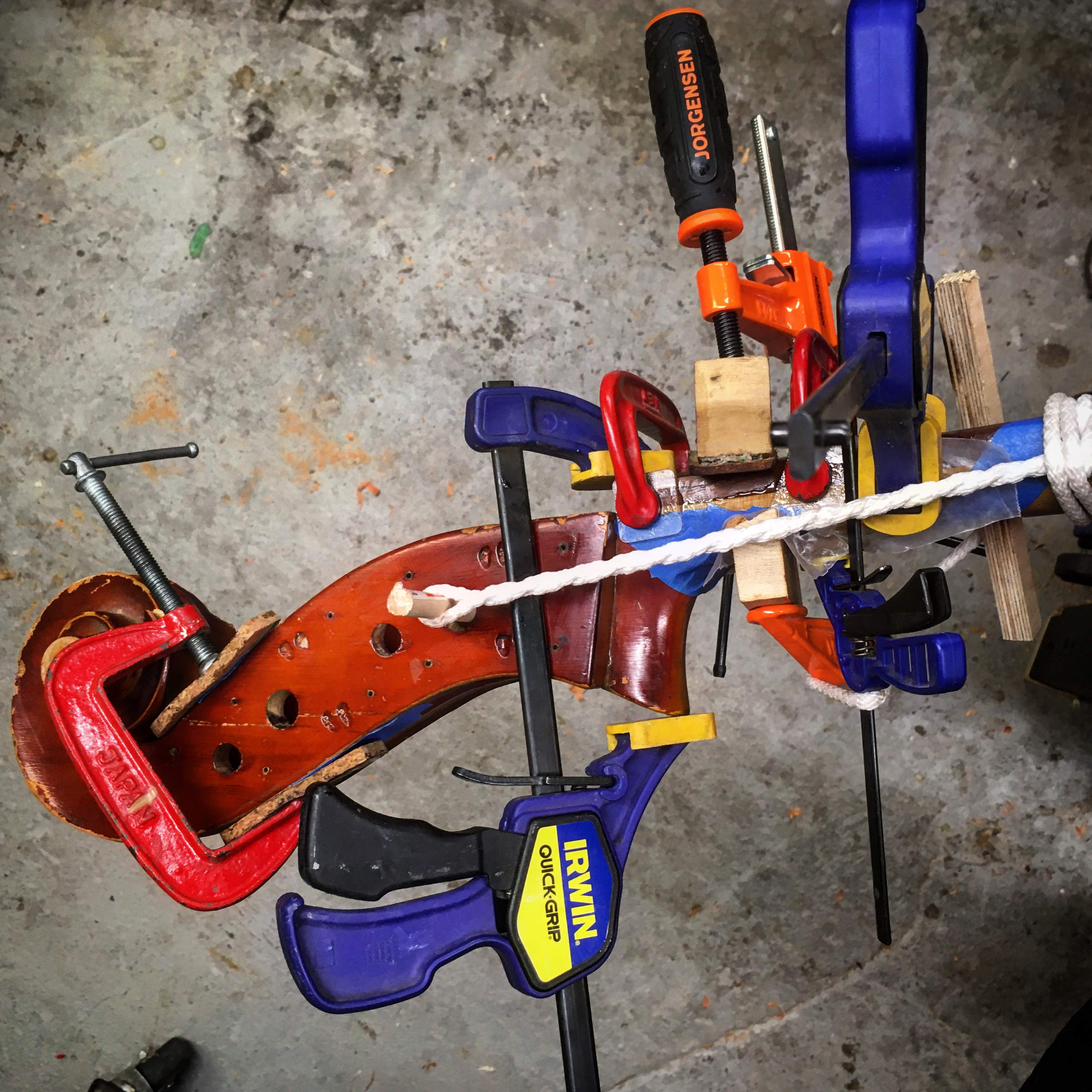 It's a short walk from the Red Line MBTA stop, and parking is available.

Hours are by appointment only, but I can often accomodate last-minute requests.

The best way to schedule an appointment is through the web form below. I almost always respond within 24 hours—if you don't hear back, please check your spam folder or call!